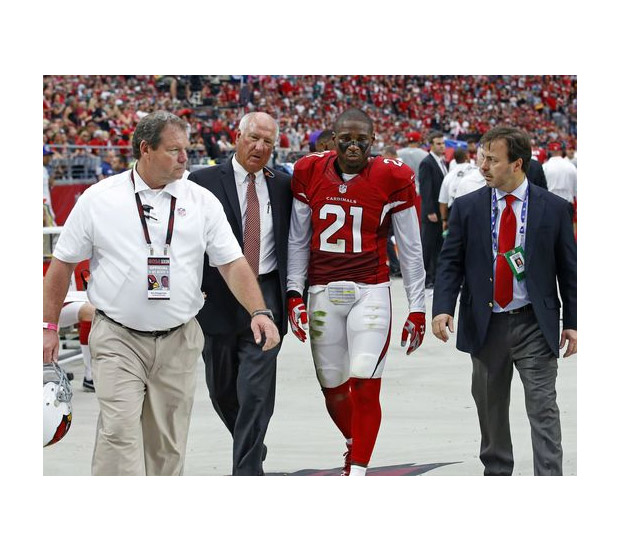 At Randall Porter, M.D., our main priority is to treat our patients’ pain at the source. Neurosurgery can help relieve pain from various neurological conditions. By treating the source of the health issue, we can help to alleviate symptoms and provide long-term relief. We can help with numerous brain conditions, spinal pain, and facial paralysis. We dedicate ourselves to your recovery from the moment you call to make an appointment to any follow-up care that may follow.

We know that no two patients are the same, which is why we will provide you with the personalized treatment you need to heal. Our team will be here for you every step of the treatment process. We can schedule an initial consultation, where you will receive an official diagnosis. We can also make any changes to your treatment as necessary. 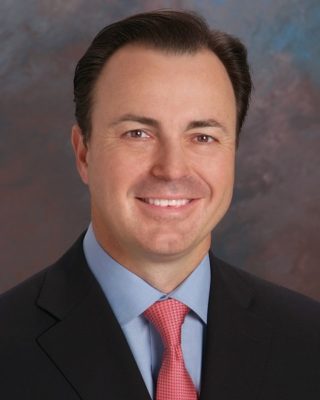 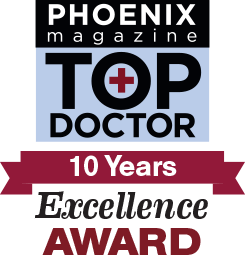 Dr. Randall Porter grew up in Barrington, Illinois where he attended high school. He was the son of Stuart W. Porter a Ph.D. in economics, and Myrna Porter, RN and a licensed social worker, who was born one of 16 children in Chelan, Saskatchewan. He received a BA in economics from Southern Methodist University in Dallas, Texas and completed medical school at Rush Medical College in Chicago. He knew he wanted to be a surgeon when he was a teenager. Realizing his dream, he completed his residency and fellowship at the Barrow Neurological Institute in 2000, training under the world-famous neurosurgeons Dr. Robert Spetzler and Dr. Volker Sonntag. He completed his CyberKnife training at the University of Pittsburgh, and his Gamma Knife training at the Karolinska Institute in Stockholm, Sweden. In addition, Dr. Porter was a clinical and research fellow in cerebrovascular and skull base neurosurgery, Gamma Knife radiosurgery and spine surgery at Barrow. He is certified by the American Board of Neurological Surgery. Dr. Porter has been in practice at the Barrow Neurological Institute since 2000, teaching residents and performing clinical research. Dr. Porter has published over 75 peer-reviewed papers, over 30 chapters in major medical textbooks, and has spoken at more than 100 professional meetings throughout the country. He was the associate editor of the Journal Skull Base Surgery, and has been invited to review numerous articles for the scientific literature. He was named a “Top Doc” by his peers in Phoenix Magazine nine times, and was twice selected as “professor of the year” by the neurosurgery residents at Barrow. Dr. Porter performed the first robotic radiosurgery treatment in Arizona using the, the first endoscopic microvascular decompression, performed the first minimally invasive lateral interbody fusion in Arizona in 2007, and now the first prone trans-psoas minimally invasive lateral interbody fusion, and was one of the first in the world to perform this procedure. Dr. Porter serves on the board of and The Barrow Neurological Institute LLC, board of managers, and is the director of the Barrow Acoustic Neuroma Center. Dr. Porter volunteers at the Neighborhood Christian Clinic on a monthly basis and has traveled to Nicaragua with Hand in Hand ministries to perform neurosurgery on the underprivileged.

Dr. Porter has a passion for healthcare innovation, in particular, digital health. He is the founder and chairman of the board of Medical Memory, a HIPAA-secure enterprise solution that provides video recordings of doctor-patient visits. His company has been cited in JAMA, the New York Times, was recently rated one of the ten hottest tech startups in Arizona. He has raised nearly $3M in the first seed round, and is currently pursuing a Series A round. Dr. Porter was an angel investor and was a founding member of Excelcius surgical, a company that developed one of the first robots for spine surgery and a founding investor in Lanx, Inc., a spinal implant company, recently acquired by Zimmer/Biomet. He holds several patents that pertain to neurosurgical instruments and implants, and has several patents pending. Dr. Porter is the current team neurosurgeon to the Arizona Cardinals, and in the past, served as an unaffiliated neurotrauma consultant for the NFL treating concussions, cervical spine and lumbar spine injuries on the sidelines and in the locker room at the Arizona Cardinals football games.

Dr. Porter believes his calling as a neurosurgeon is not only a scientific endeavor, but a spiritual calling as well. He knew he wanted to be a surgeon in high school. As an unabashed Christian, he offers a prayer with all his patients before surgery, and believes his calling is also a ministry. He also believes in complete transparency, and records all doctor patient visits on an Ipad using the Obex/Medical Memory HIPAA-compliant software platform ( www.themedicalmemory.com ). This allows the patient, friends or family to re-watch the entire doctor’s visit to recall and better understand what the doctor said. For more information, he can be reached at (602) 603-8951.